This article will examine Ottoman and British diplomatic correspondence and the satirical press and argue that during the Eastern Crisis of 1875-78, representatives of the Great Powers conceived of a hierarchy of masculinities that became a major part of their diplomatic rhetoric. At the top of this order was the masculinity that European statesmen saw in themselves and legitimized their imperialist projects; they particularly emphasized honor, and a logic-based intelligence which enabled them to order their governments, economies, and households so that noble, white, Christian men controlled the people of presumed lesser classes, races, religions, and genders. Until the end of this crisis, Ottoman officials sought to convince their European counterparts that they should accept them as, if not equals, at least junior partners. Therefore, Ottomans did not challenge the European belief in a hierarchy of masculinities but sought instead to prove that the new Ottoman statesman was a modern and rational man both capable and in possession of the moral imperative to rule over the lesser peoples of the Ottoman Empire. In particular, Ottoman officials depicted Christian separatists as cruel, savage, and too ignorant for independence, mirroring the arguments that anti-Ottoman Europeans made about the Ottomans.

is a PhD candidate at Princeton University. His dissertation will examine Ottoman diplomatic rhetoric during the
Great Eastern Crisis of 1875-78, focusing on rhetoric relating to civilization, masculinity, race, and propaganda. Previous publications: The Ottoman Empire’s Use of Women’s Education in Support of Ottomanism and Industrialization during the Tanzimat and Hamidian Eras (2014). 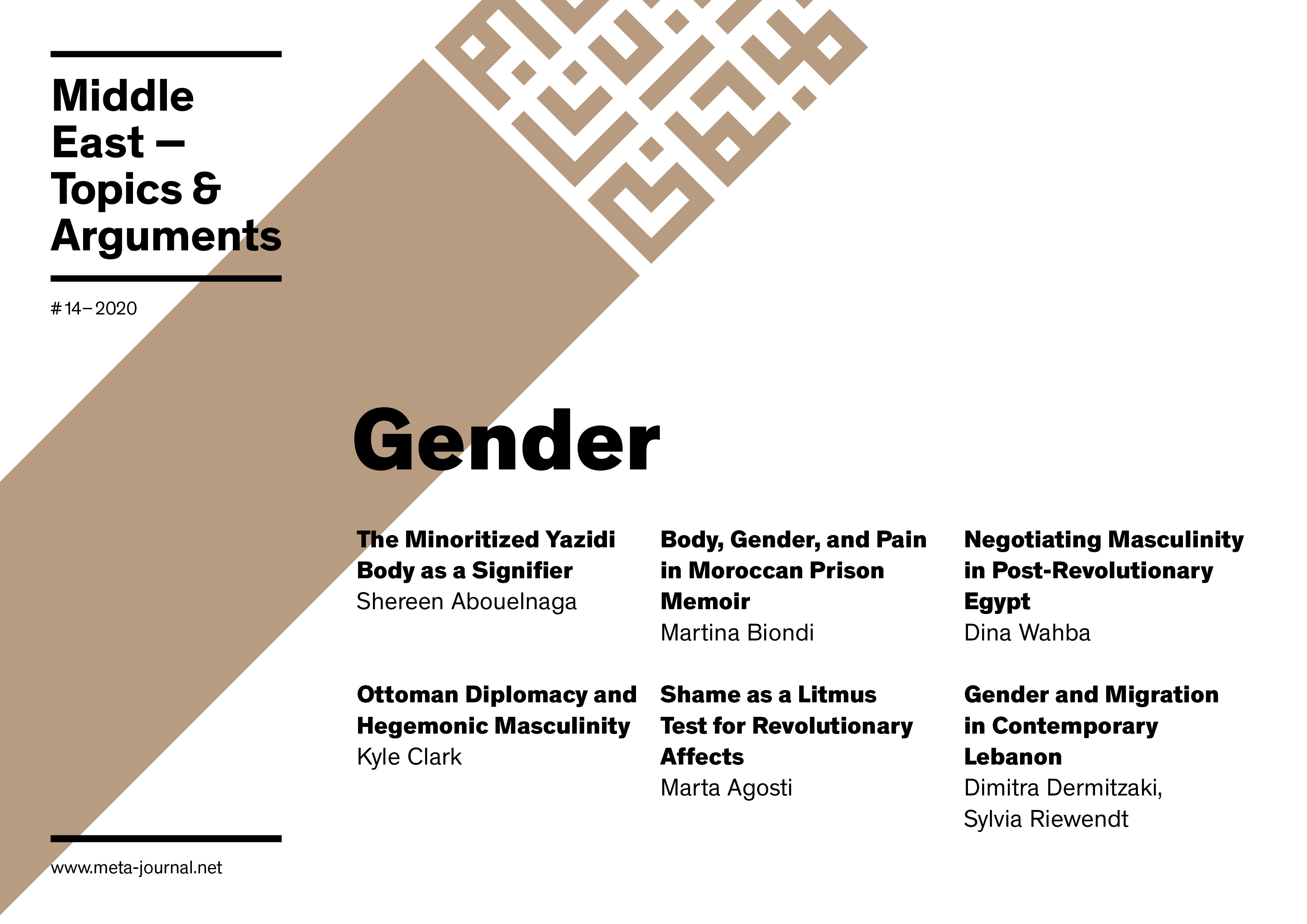