Popular analyses of political discontent among young people converged on a global level after the advent of the economic crisis in 2007-08. They have referred to pervasive alienation, frustration, disappointment, and fear, depicting a generation exploited by ruthless business owners, neglected by policy elites, and abandoned by older generations. The analyses likewise share an understanding of the meaning of ‘youth’, namely a population defined by narrowing economic opportunities under global market capitalism and subsequent protest. This paper attempts to go beyond this conception to explore the emergence of a new framework for agency. More specifically, the paper aims to go beyond interpreting the behavior of ‘youth’ in the Arab World, especially among educated young men and women, as simply about protest. Instead, the paper posits that concurrent trends in privatization of public services, increasing individual and local responsibility for social problems and job creation, job insecurity, and greater exposure to rights and government accountability are influencing capacity to influence local change and likewise, challenging boundaries between social, political, and economic agency. Drawing on longstanding research on social activism in Morocco, the paper adapts the language of theorists of generational formation and consciousness (see Edmunds and Turner 2002, 2005) to argue that the initial consequence of market reform in the eighties and nineties was the formation of an ‘interval generation’, disenfranchised economically and unrepresented politically. Over the past 5-10 years, though, the entrenchment of globalization and neoliberal ideology have led to the emergence of an ‘active generation’ maneuvering to influence policy and liberal market capitalism through altering local economic and social opportunities. This maneuvering is particularly apparent in the rise of social entrepreneurship, not just as an employment policy, but also as an indicator of how the boundaries between economic, political, and social agency at a local level have blurred.

is the Director of TASC, a progressive think tank based in Ireland that examines issues of inequality and democracy in Europe and the world. She is also an affiliated researcher with the University of Cambridge. Her most recent research has focused on social action and civic activism in Morocco and the UK. 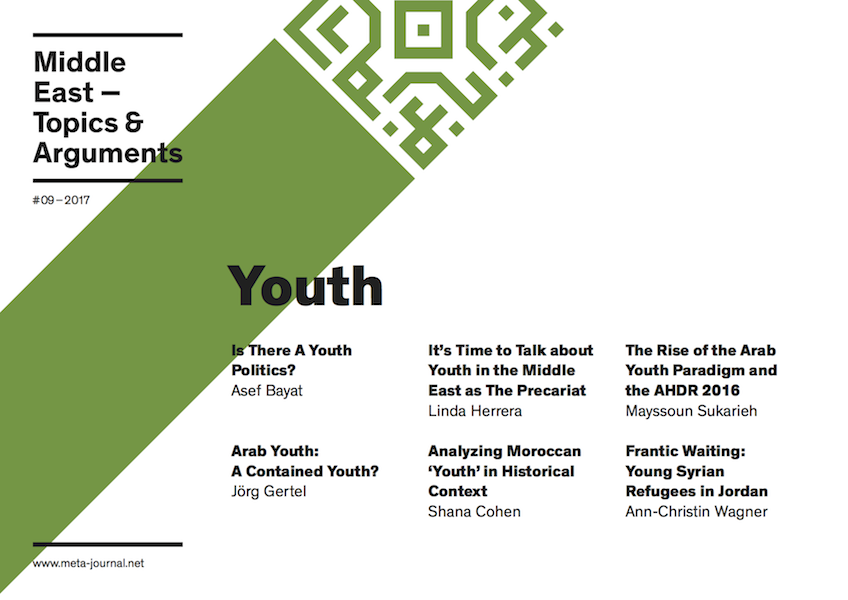