Mohammed Arkoun: An Intellectual in Revolt

Mohammed Arkoun was born on February 1, 1928, in Taurirt Mimun in Great Kabylia, Algeria. He passed away on September 14, 2010, in Paris, and was laid to rest three days later in Casablanca, Morocco. He studied Islamic literature at the University of Algiers (1950-1954). After leaving Algeria on the eve of the War of Independence, he continued to study Arabic and literature at the Sorbonne, where he graduated with an aggrégation in 1956. It took another 12 years and getting through a number of conflicts before he established himself academically with his dissertation on Ibn Miskawayh in 1968. In 1971, he was brought to the University of Vincennes (Paris VIII) as a professor for the Islamic history of ideas, and he eventually went back to the Sorbonne as a professor. In 1980, he switched to the Sorbonne Nouvelle (Paris III), becoming director of the department of Arabic and Islamic history of ideas, and editor of Arabica. The chairs he held indicate his major field of interest: a critical reading of Islamic thought and the consequences this has for new approaches to Islam, and simultaneously to the Qur‘an. His approach challenged and still challenges orthodoxy for going beyond the borders established and defended by such—needless to emphasize that this includes orthodoxy produced by and within Islamic studies, as well. Since 1993 until his death, he was professor emeritus and visiting professor at the Institute of Ismaili Studies in London. Numerous decorations and awards honored his life’s work.

Ursula Günther, Erlangen Centre for Islam and Law in Europe

PhD (Hamburg University), is a research fellow at the Erlangen Centre for Islam and Law in Europe (EZIRE), currently conducting an empirical study on normative practices of Muslims with regard to property. Her publications include Mohammed Arkoun: Ein moderner Kritiker der islamischen Vernunft, as well as chapters on Arkoun’s approach to the Qur’an, aspects of Islam in South and sub-Saharan Africa and in Algeria, Muslim feminism Die Frau in der Revolte: Fatima Mernissis feministische Gesellschaftskritik, and gender issues, interreligious education, and religiosity among Muslim adolescents. She is completing a book on Arkoun’s approach to the Qur’an. 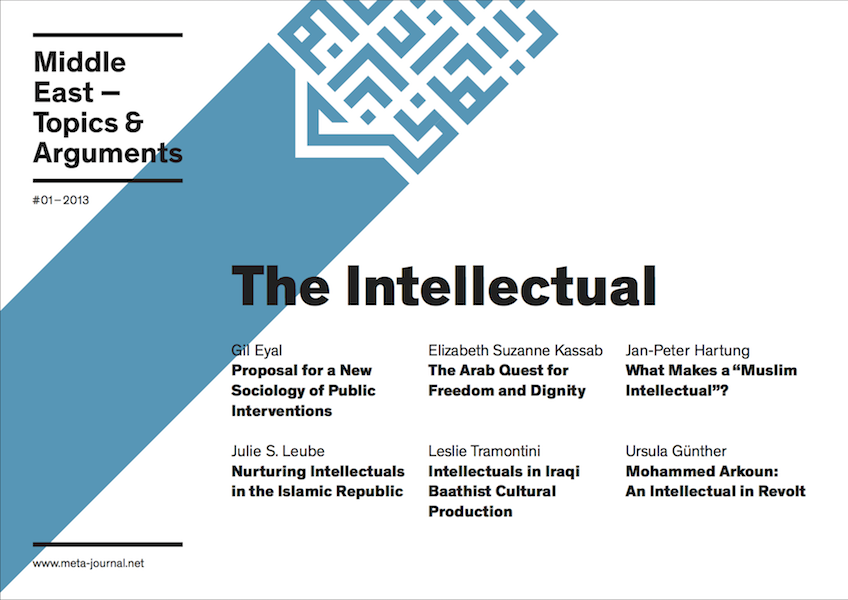